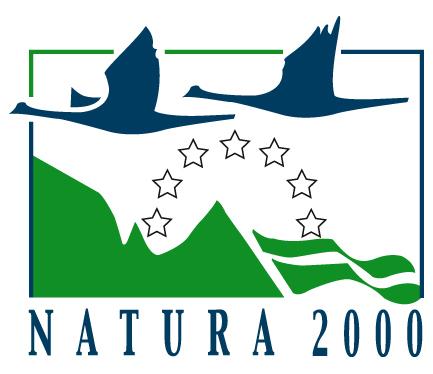 The Natura 2000 Network is a European ecologic network of biodiversity conservation areas to assure the long-term survival of Europe’s most endangered species and habitats.

Natura 2000 consists of Sites of Community Interest (SCI) declared by the Member States in accordance with the Habitats Directive of 1992, and Special Protected Areas for Birds (SPA), which are designated in accordance with the Birds Directive of 1979. Likewise, within 6 years of the declaration of a SCI, the Habitats Directive foresees its final designation as a Special Areas of Conservation (SAC).

According to 2009 data, Spain has designated 24.5% of its land as Sites of Community Importance (SCI) and 20.6% as Special Protection Areas for Birds (SPA).
The area covered by the project LIFE+ Cantabrian Capercaillie comprises 16 SPAs in the Cantabrian mountains, which belong to the Autonomous Communities of Galicia, Cantabria, Asturias and Castilla y León.

LIFE program is the European Commission’s financial instrument exclusively dedicated to a specific support, develop and implement environmental communitary policies and laws. The LIFE acronym comes from the name in French: L'Instrument Financier de l'Environment. The program was launched in 1992, and in 2007 January 1st,it became the LIFE+ Program, which will continue until 2013 December, 13th.

The protection of the environment is a key element for the EU’s sustainable development, and therefore is a priority for community co-financing. The projects financed by LIFE+ must contribute to the specific objectives of its three theme environments: Nature and Biodiversity, Environmental Governance Policies, and Information and Communication.

The main objective of LIFE + Nature and Biodiversity is to protect, conserve, restore and develop the functioning of natural systems, natural habitats, flora and fauna, in order to halt the loss of biodiversity in the European Union . Among the specific objectives of the program provides for the implementation of policy and legislation on nature and biodiversity, in particular the Birds and Habitat 79/409/EEC 92/43/EEC, and support the further development and implementation of the Natura 2000 Network.

The LIFE + Cantabrian capercaillie is a LIFE+ Nature and Biodiversity contributes to the implementation of the Birds and Habitat, focusing on habitats and species that form part of the annexes of both directives, and its scope of application spaces Natura 2000 network.

In 2009 the LIFE + has an exceptional fund scientific studies of the LIFE + Grouse, applied to the management and conservation of the subspecies in the Cantabrian mountains in Spain.